They say that necessity is the mother of all inventions.

Amir Weatherby has the world in his hands, quite literally. When his company discovers an asteroid on a direct collision course with Earth, they decide to keep the news quiet and find a way to survive the impending apocalypse themselves. Secret projects begin with the intent of preventing the world going the same way as the dinosaurs.

Three top-secret sites are developed, each designed to hold a small pocket of the human race safe until after impact.

It just so happens that one of these sites is in space.

The former ISS is transformed intoa safe haven called the ARC, the Automated Resettlement and Repopulation Cryostation, where some of the world’s greatest scientific minds will sleep through the whole show.

But events unfold in ways that couldn’t have been predicted, and when they arrive back on Earth there is a whole new disaster waiting for them. 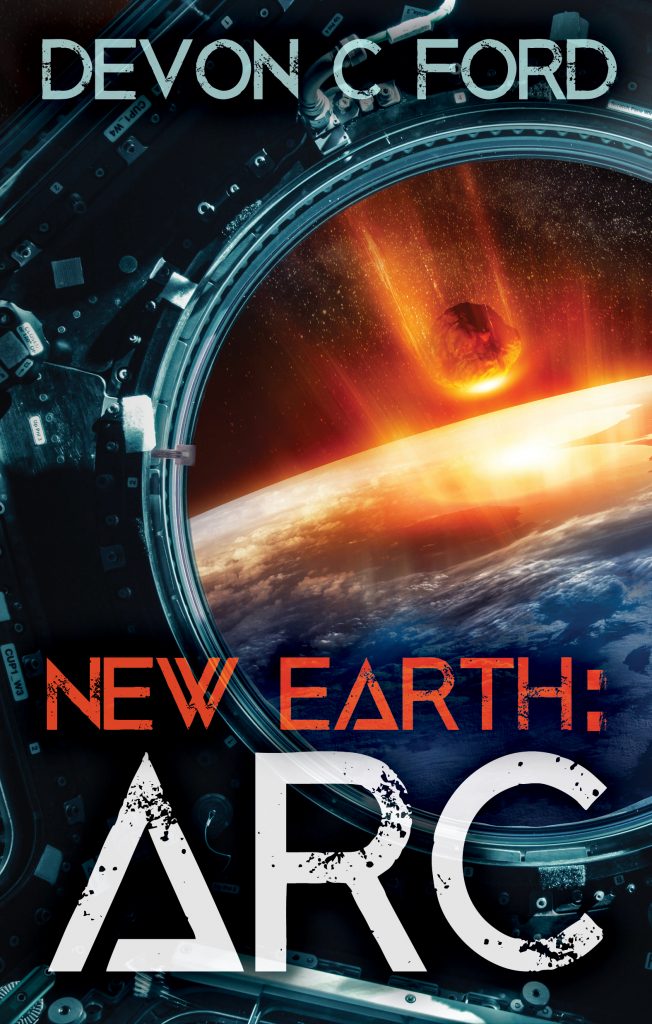 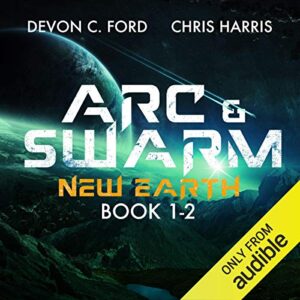 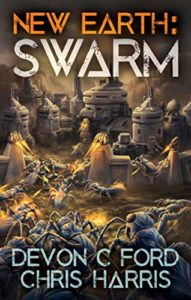