The universe has expanded dangerously beyond belief

The fracturing of order back home sends Earth into turmoil, the tension affecting both near and far solar systems.

Suffering from the political situation and kept mostly in the dark, the former crew of the Ichi are scattered to other roles.

Commander Kyle Torres, after the shocking discovery of the true nature of the Va’alen, is tasked with the difficult job of negotiating with the Kuldar.

Meanwhile, Admiral Dassiova is kept away from the Centauri system for a mysterious and secret purpose even he doesn’t yet understand.

The rest of the team who found themselves stranded on the forest moon are drawn back into a fight with their newest enemy, but they learn that not all of their enemies are alien.

When the dust settles, the mission becomes clear. They are at War.

Continue the epic military science fiction Expansion series today, with War, from the best-selling author of the hit Post Apocalyptic series, After It Happened 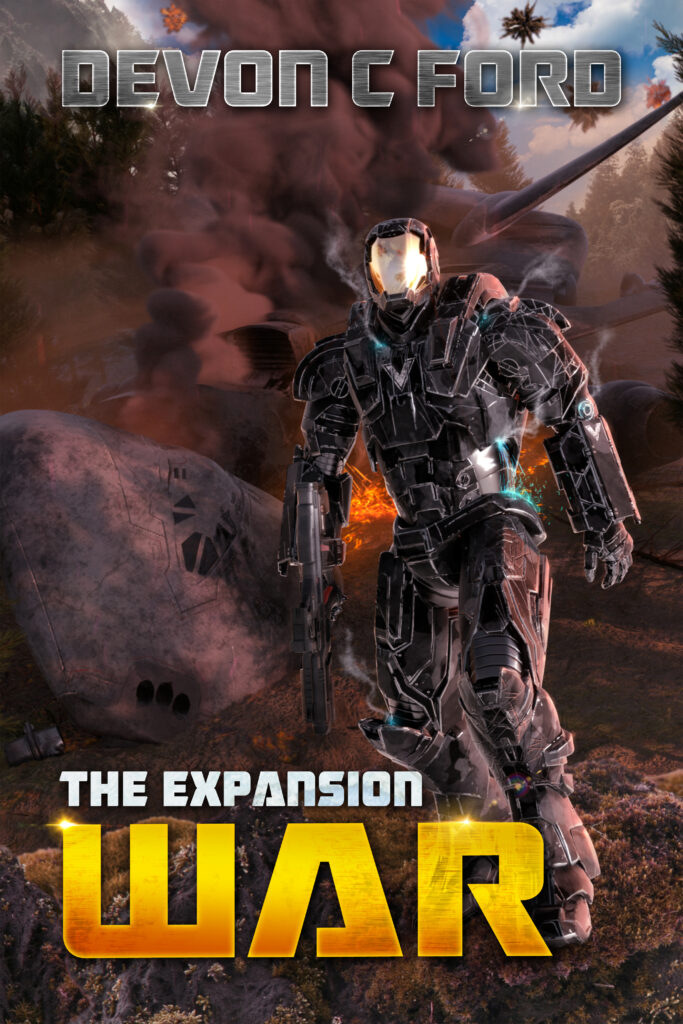 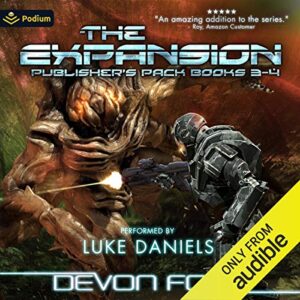 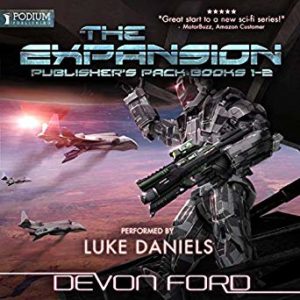 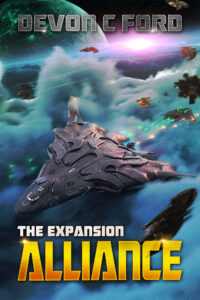 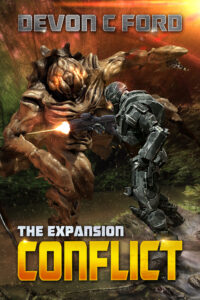 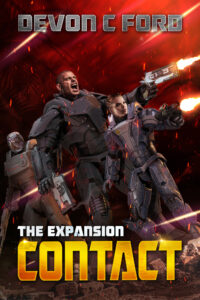 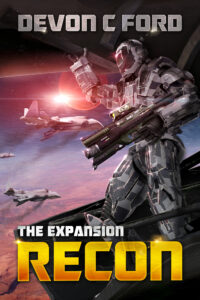