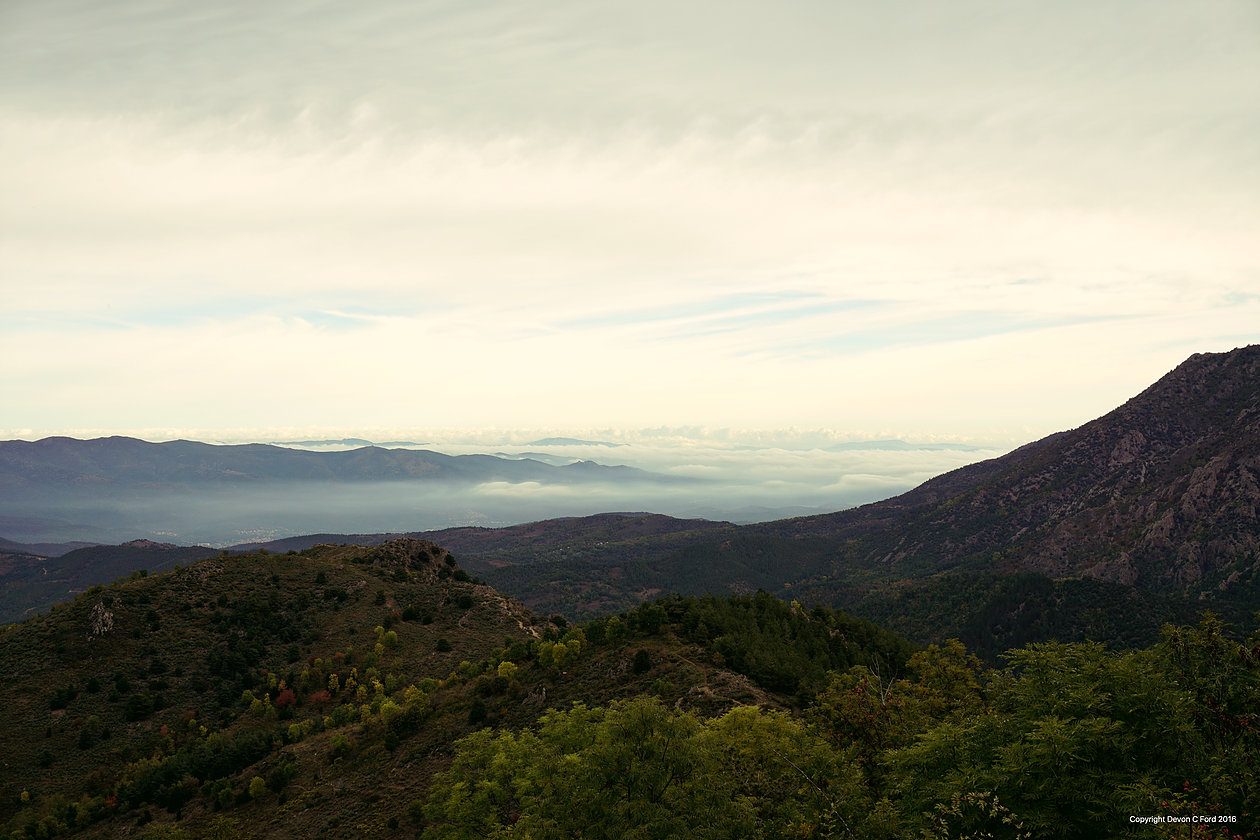 So, my epic roadtrip across the continent has come to an end.

The purpose of said roadtrip was to do the necessary research for the ending of book 5, and it delivered by the bucket load. I have seen places which I will unscrupulously bastardise together to be the Sanctuary I’ve been imagining, and a few surprises for you too.

So, what did I learn last week? In no particular order…

That said, now I’m home and my voluntary isolation has ended, the temporary insanity has abated. A shower, a proper cup of tea with a ginger biscuit. Uploading the pictures from the camera to the computer took me right back to the amazing places I’ve seen, and the people I met.

One of these happenstance meetings was with a woman with such a self-proclaimed ‘Pollyanna’ approach to life that it made me question my own deeply ingrained cynicism.

We spoke of the concept of paying things forward, and it got me thinking. A smile to the person you pass in the street, returning a dropped wallet with all the cash still inside, even doing something small like offering to swap a battered €5 note for one of your own crisp, new ones because the coffee machine won’t accept theirs.

Let’s just say I understood the need for coffee more than I understand what the man said in return.

Enough with the life advice, back to books. The expected release date for Sanctuary still stands at ‘around Christmas’ with paperbacks available via the interwebs hopefully to follow in the New Year.