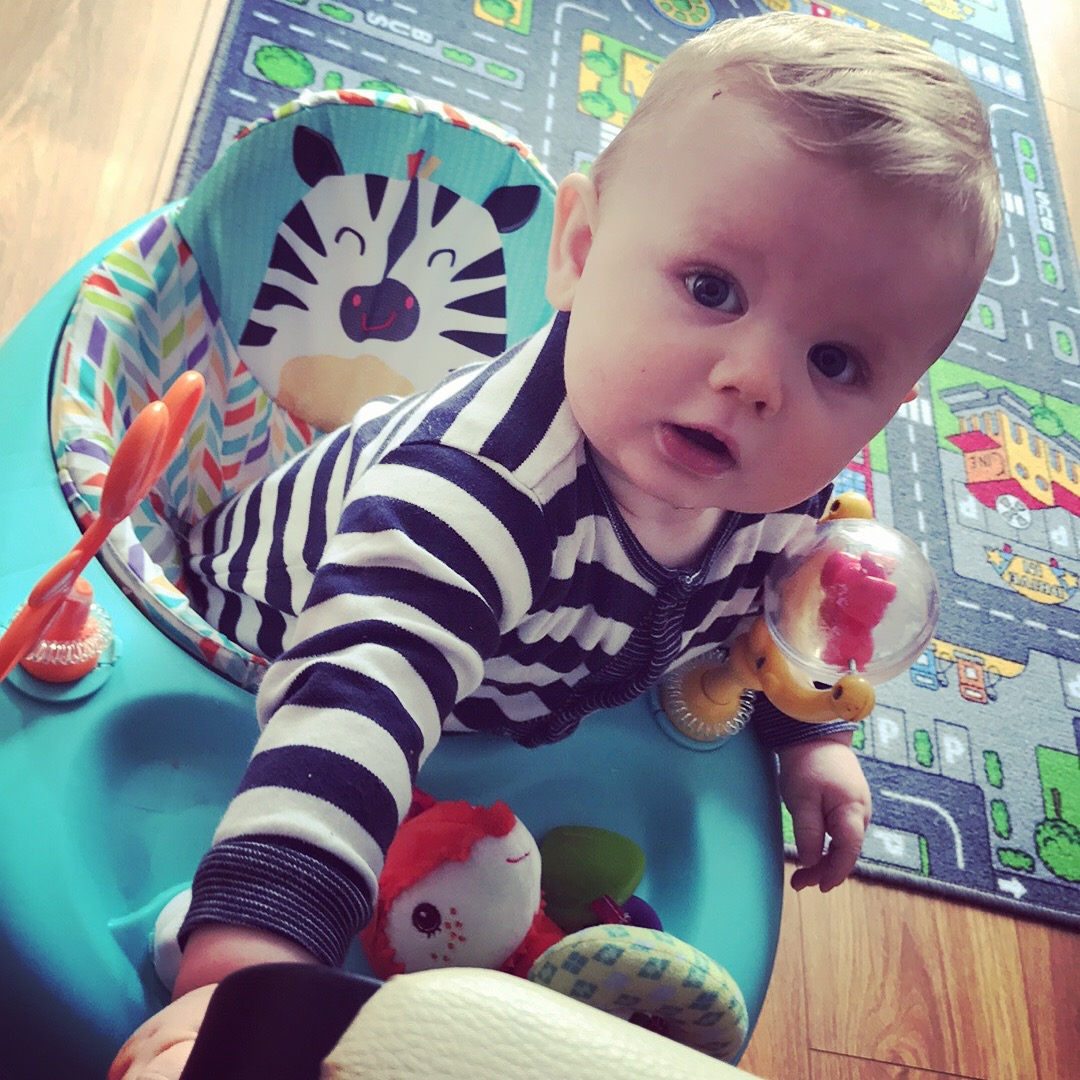 In itself, that isn’t an uncommon occurrence seeing as some days I quite literally have the short-term memory of a week-old kitten. What I mean more specifically is that I’d forgotten how hard it was with a new baby.

I have older kids, and each new age range brings with it a fresh set of challenges, but I’m referring to that first year or two-or as some people say that period up until they’re 24 months (newsflash, Sharon, that means they’re 2 ffs!).  After that, all they really try to do is kill themselves in spectacular fashion and laugh as you shout things you never thought you’d say in public while rushing to prevent said fatal peril.

Anyone who has had a gap in between their kids will be nodding away to this and muttering such encouragement as, “preach it, brother!” or a classic, “mmm-hmm, testify!”

When your kids get to a point where they can get up at a reasonable time of the day-the day, not the pre-dawn raid wake up time-and get themselves a bowl of cereal and work the TV then you have truly turned a corner in your life.

In short, you’ve made it.

Now, my kids are spread out in age so much so that this is the 3rd time I’ve gone back to being on 24/7 call. I’m fine with that, in fact I like to pride myself on being pretty good at that part, only I’m 36 now, not 21.

I had a frank conversation with Jax yesterday, explaining that his Mom is busy cooking up a little sister for him and that he needed to think of others and afford her a little time to stay relaxed and healthy. I asked him to be a team player, to consider the greater good and work with us, to get onboard with the family ethos and stick together as a unit.

His response was to blow a large, wet raspberry in my face and begin issuing the kind of grunts and pull a red face that parents all over the world would recognise in a heartbeat. Bless his heart.

His response was to blow a large, wet raspberry in my face.

So, I’m back at that stage again. One of my kids is finishing university and another turns 16 this week. At the opposite end of the spectrum, little dude just threw an eye-rubbing, snot-fountaining wobbler over the fact that he didn’t want a bib on for breakfast.

I haven’t slept a whole night (and by a ‘night’ I just mean anything over 4.5 hours in one go during darkness) in as long as I can recall and I’m currently wearing joggers with a smear on them that could be snot, or it could be blended apple crumble. I’d check but I know I’m not brave enough.

I haven’t been outside in 3 days and the last time I put “outdoor” clothes on it was to record a live video for YouTube.

And the real kicker is that it isn’t going to end any time soon; there’s is no light at the end of the tunnel because in a few short months there will be another tiny bundle of wrinkles who communicates through the joint mediums of interpretive dance and Mongolian throat singing.

Of course, given only a few months longer the pinprick of light at the end of the currently inky tunnel will grow and blossom into that magical time when they sleep for 14 hours a night and don’t redecorate the kitchen every time we try to feed them, but that’s a long way off…

Don’t get me wrong; I wouldn’t change this for the world. The fact that I’m still pumping out words like there’s no tomorrow (which there isn’t when all the days roll into one, kind of…) is, quite frankly, a miracle.

We’re luckier than many in that there are two of us, we have family support locally and even when I ‘go’ to work I’m still in the house and able to assist with the unfathomable calamity of a “blowout” (see: “just chuck the clothes in the bin – there’s not a washing machine on Earth that can rescue this. I’ll run the bath…)

The realities vs expectations are never on equal footing but no matter how hard it feels, no matter how exhausted we could get, I wouldn’t trade this in for anything.

That said, we now need to get a double buggy so if you could all make sure you share my books to new readers that will help. Thanks! 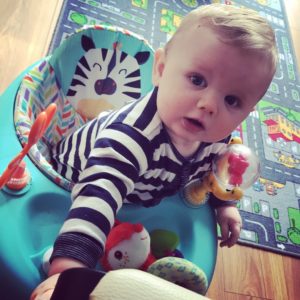